It was a competition with an elite panel of judges and three teams of young and determined participants, held on a Star Cruise ship. Hosted by Edmund Chen, participants spent two rigorous days in tough competition, together with several cameras recording all the sights and sounds.

It sounds like the perfect setting for a reality show but indeed it was even more exciting than that, as four students from the MDIS Business School were chosen as participants in the Strategist III.

The competition was a reality series to be webcasted on YouTube.  the sponsors were CS Travel Pte Ltd, Star Cruises, Delonghi Singapore and Mitsubishi Electric Asia Pte Ltd.

On 8 May 2013, the group of 12 enthusiastic student participants reported at the main office of Delonghi Singapore to begin the exciting marketing competition.

Organised by leading lifestyle magazine, Exquisite Magazine, the competition comprised of three stages:  firstly, a meeting session with the sponsors on the challenges their companies have been facing. Secondly, the teams were to propose strategies to overcome these challenges and lastly, to propose their ideas to the judges.

The three teams Omega, Anchor and Infinity, kept the level of competition high throughout – with exceptional presentations. As the challenges put forward by these three sponsors were varied as all of them are from different industries, the diversity of the questions itself was a challenge. All the teams had to think differently for each scenario and prepare three different presentations within 18 hours.

To make it more challenging, we also had limited resources to support us on the cruise ship.

Before the final presentation, all the participants were subjected to the stress of discussions, arguments as well as some emotional breakdown scenes, which added a touch of realism and showed their fragile sides as well.

The constant presence of cameras in and around the vicinity was definitely a new and exciting experience for most of us but also added to the stress and anxiety for some.

Adriano: The Strategist III was definitely one of toughest competitions I have participated in so far but it was worthwhile. We experienced what it was like to deal with real companies and understood the problems faced by them.

Sararee: The Strategist III brought many interesting and precious experiences for all the participants. It was a different competition where we were required to work under a lot of pressure but the environment on the Star Cruise made the journey easy. 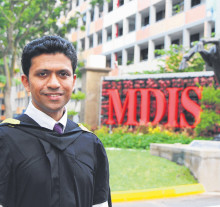 WORKING professionals might find going back to school difficult. But for Mr Tony Ang, 43, the journey towards obtaining his Master of Business Administration (MBA) awarded by Australia’s Southern Cross University (SCU) in 2011 was worthwhile. 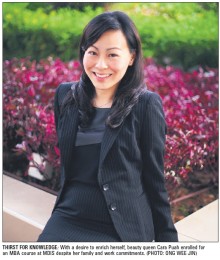 Ms Cara Puah, 32-year-old mother of one who has a burgeoning career as a senior manager and also a beauty queen, says learning is a lifelong process and It is important for people to find joy in acquiring knowledge, and that is when they can get the most out of what they are learning. 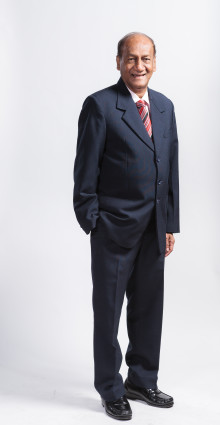 Are private schools a good option for Singaporean students? 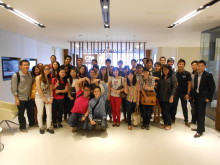 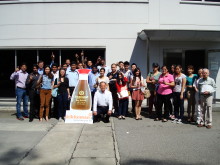 A Taste of Japan

Age no barrier to studying, say recipient of MDIS Scholarship.

For Madam Aisha Ahmat, 52, age is no barrier to education. She will soon start on her Advanced Diploma in Business Management course, now that she has secured a MDIS scholarship to help defray her costs. 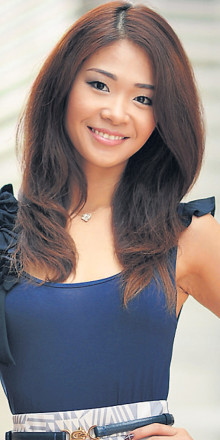 UNLIKE most tertiary students, Ms Hallie Tay, who has a diploma in product design and innovation from Ngee Ann Polytechnic, made the leap to the second year of the mechanical engineering programme at the Nanyang Technological University. 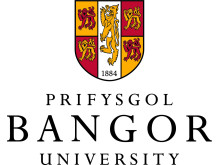 Students worldwide are attracted to Bangor Business School by our reputation for high quality and expertise, particularly in the area of ... 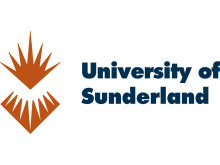 The University of Sunderland is an innovative, forward-thinking university with high standards of teaching, research and support that sit...

The University of South W...

The University of South Wales is a major player in British and global higher education. Whether you assess the employability of our gradu... 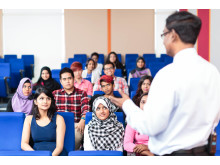 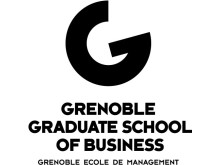 Your Business is our Business: An Evening with the University of Sunderland

EXCLUSIVE PREVIEW: An Evening with the University of Sunderland